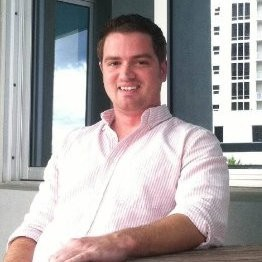 Christopher brings his deep background in geographic information systems (GIS) development to his role as a Data Science Consultant at Avicado. His decade-long career in the engineering and construction sectors has made him proficient in both Python and ArcPy, including the NumPy, Python Imagery Library (PIL/Pillow) and Multiprocessing modules. Christopher’s working knowledge of MySQL, the Google Maps API and U.S. Census Bureau data repositories, along with ArcMap, QGIS, Tableau and ESRI products, makes him a unique asset on the Avicado data team.

Prior to joining Avicado, Christopher gained invaluable experience as a GIS Analyst at DeLoach, a Florida-based water resources and civil engineering firm. He earned his master’s degree in Urban and Regional planning from Florida State University and his bachelor’s degree in Anthropology from the University of Central Florida. 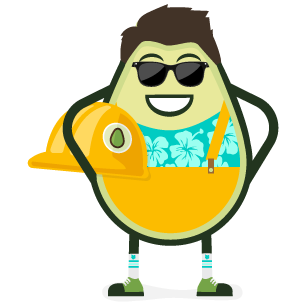 Christopher resides in Orlando, Florida and has been renovating an old house in his spare time (he’s proud to say he’s succeeded at extending several circuits without electrocuting himself or starting a fire). He also enjoys camping, gardening, woodworking and tinkering with electronics—along with more adrenaline-pumping activities, like parachuting out of prop planes. 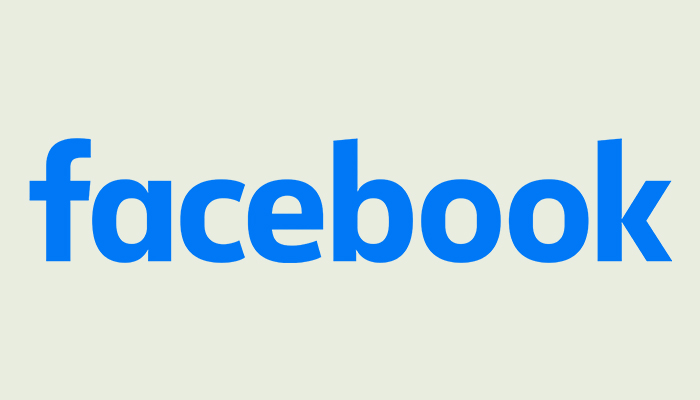 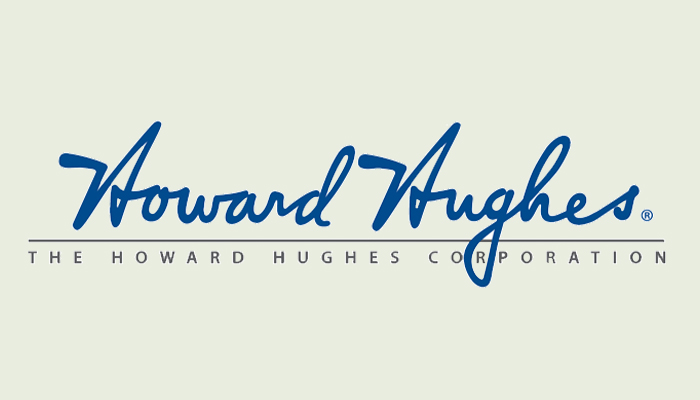 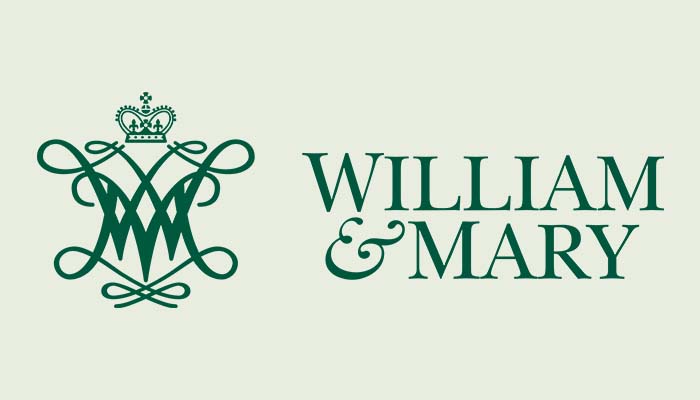 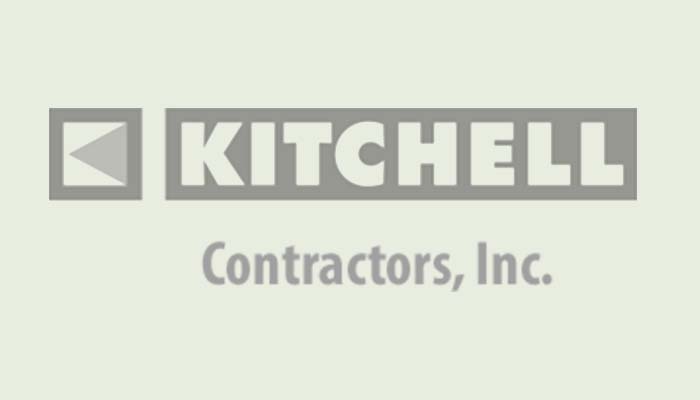 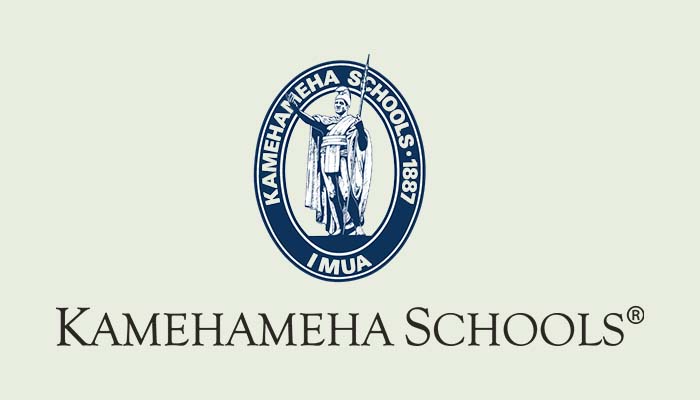 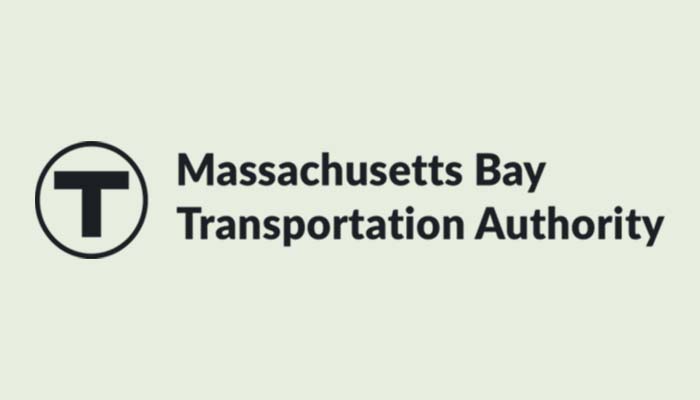 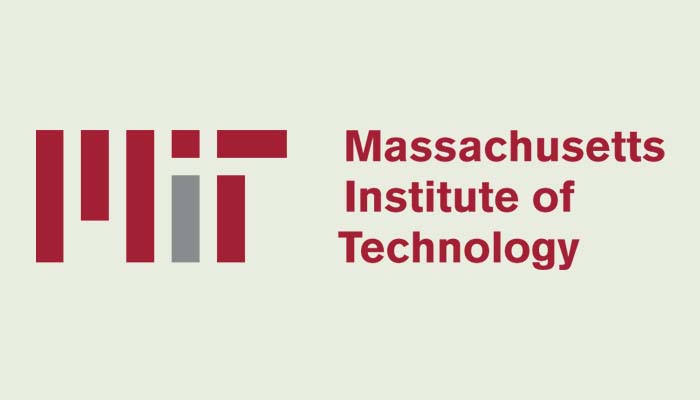 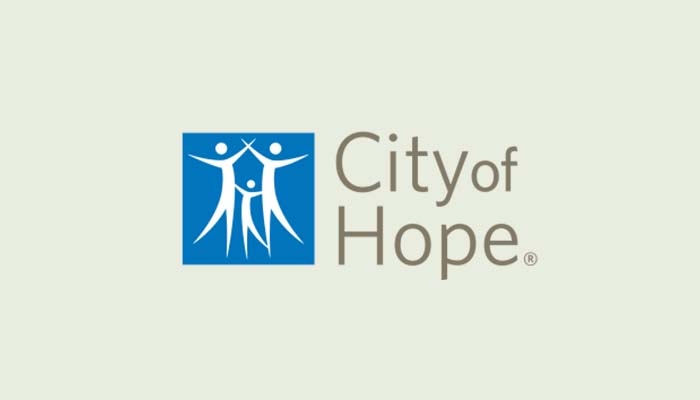 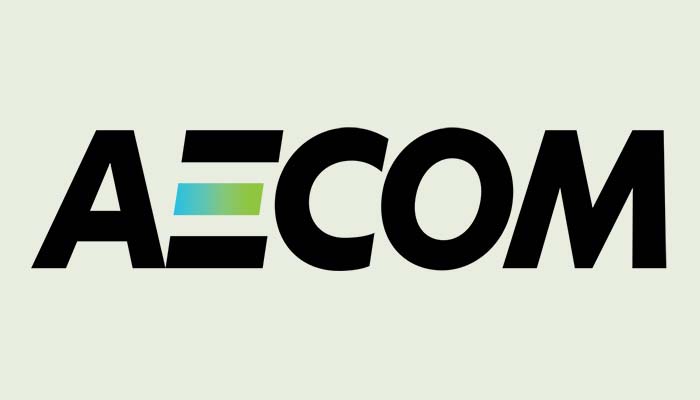 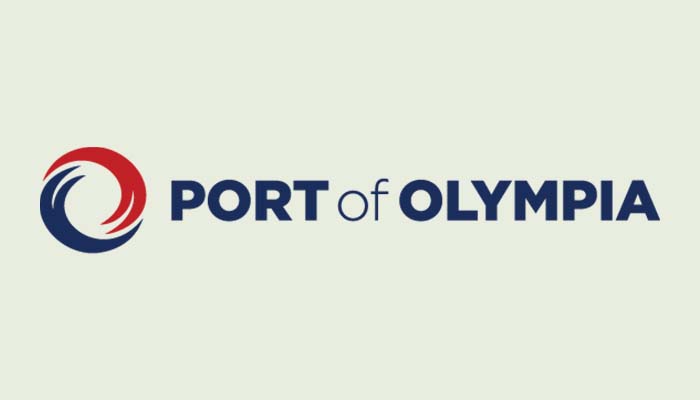 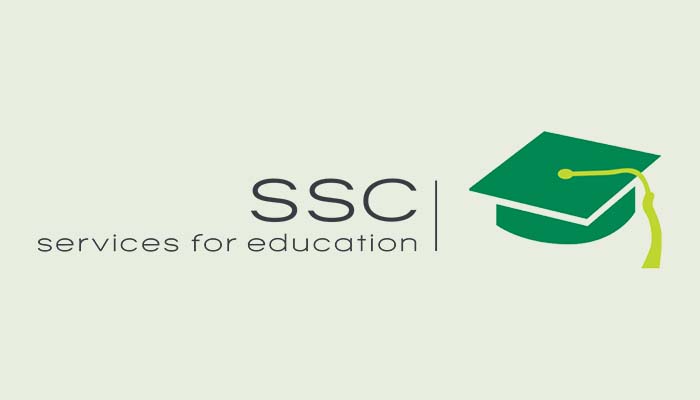 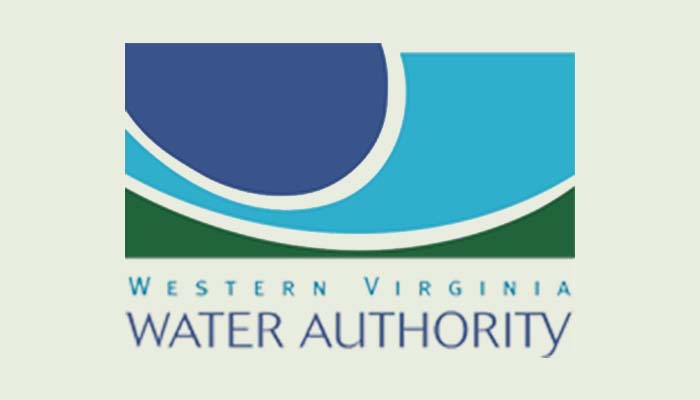